This study is aimed to investigate the effect of Elateriospermum tapos supplementation prior to pregnancy stage among obese rats and its association with their offspring. Thirty adult female Sprague Dawley rats were assigned to 2 groups, 6 rats were assigned to normal control group (DCG) which were fed with standard chow and the remaining rats were assigned to high-fat diet group (HFD) and cafeteria food to generate obesity for a duration of 5 weeks. These obese rats were further divided into 4 groups for treatment phase. Negative control (DNG) rats were administered with normal saline, positive control (DPG) with 200mg/kg of orlistat drug, treatment 1 (DTX1) with 200 mg/kg of E.tapos seed and treatment 2 (DTX2) with 200 mg/kg of E.tapos shell daily for 6 weeks. Two female rats were placed in cage with one male rats for 24 hours mating. After confirmation of mating, all dams were designated as day 0 for gestation stage. There was a significant decreased on total cholesterol among DTX2 treated dams and their offspring also were observed. Histopathological grading of the liver section of DNG, ONG and offspring from positive (OPG) displayed changes with score 1 with the presence of ballooning hepatocytes. Histology of RpWAT of DTX1, DTX2, OTX1 and OTX2 showed normal adipocytes with similar pattern of DCG and offspring from control OCG group. In conclusion, E.tapos shell had a greater effect on ameliorating maternal obesity on female offspring at postnatal day 21. 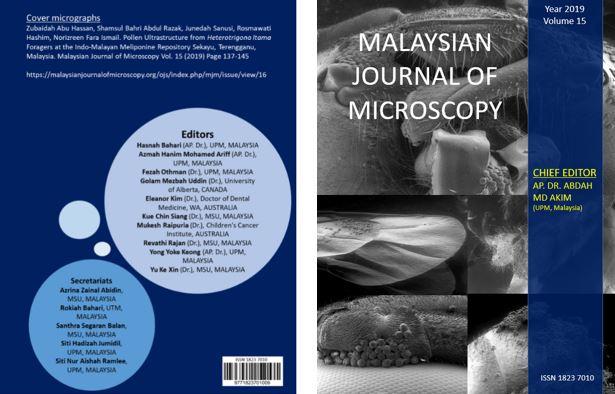